After coming under fire for a delay in donating its remaining funds to charity, President Trump’s inaugural committee plans to give $3 million to three organizations involved in hurricane rescue efforts, officials said on Tuesday.  Chairman of the private Presidential Inaugural Committee, Thomas J. Barrack Jr., said the money will be divided equally among three groups — the American Red Cross, the Salvation Army and Samaritan’s Purse, an evangelical group. 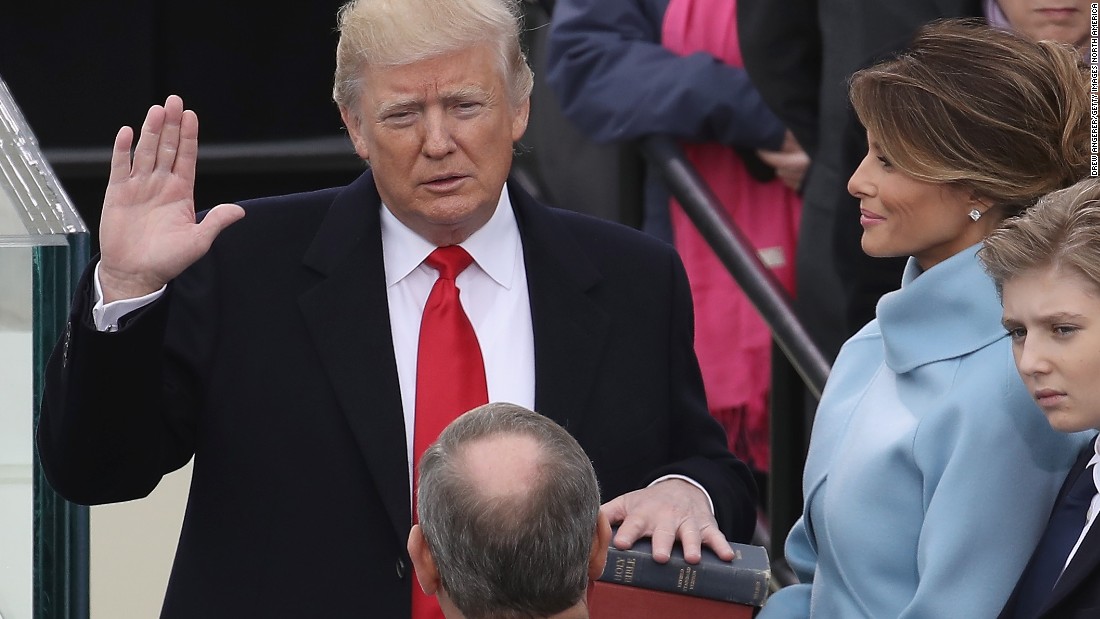