Heather Locklear has been charged with several counts of battery against first responders who answered a domestic violence call at her Southern California home. The 56-year-old actress was charged with four misdemeanor counts of battery on an officer or emergency personnel, and one misdemeanor count of resisting or obstructing an officer. According to the charges, Locklear kicked, pushed and shouted at deputies who were answering a report that she had been violent with her boyfriend Feb. 26. No domestic violence charges have been filed. Locklear’s representatives did not immediately reply to requests for comment. Locklear is scheduled for arraignment Tuesday in Ventura County Superior Court. 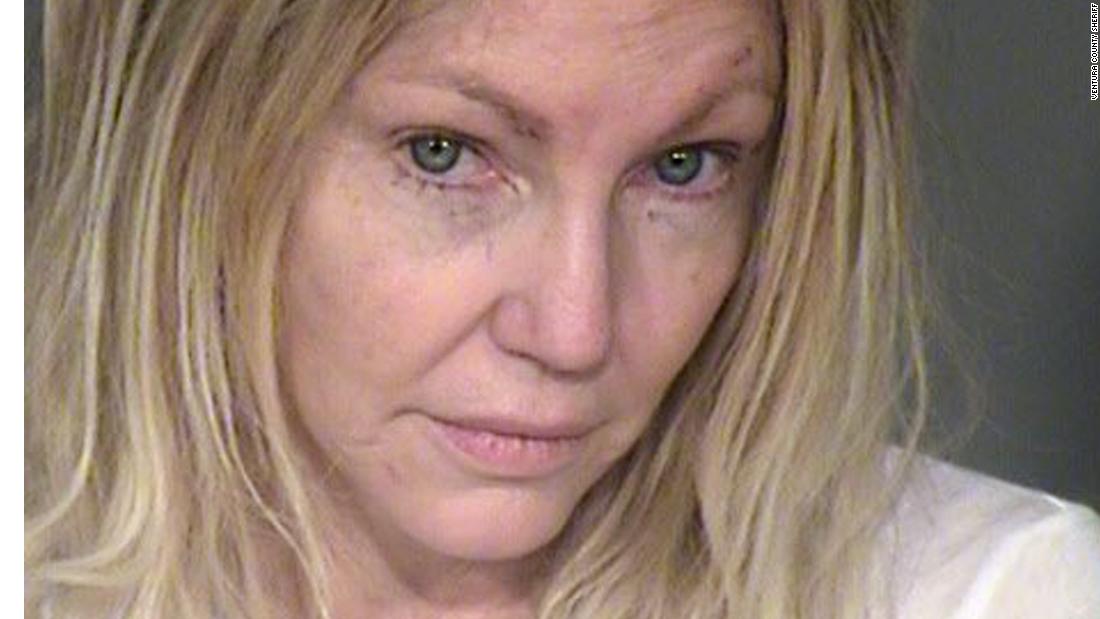 Via cnn.it
Heather Locklear is facing multiple charges of battery against law enforcement personnel who responded to a domestic disturbance call at her home last month.
03/13/2018 4:14 PM