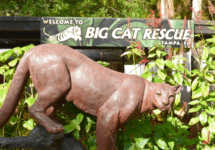 Netflix confirms ‘Tiger King 2’ is on the way

Netflix officially confirmed that it has developed a follow-up to “Tiger King: Murder, Mayhem and Madness,” the documentary that dominated the streaming service in early 2020. ‘Tiger King ...Read more 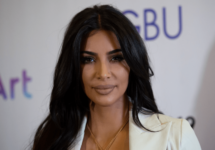 Saturday Night Live announced the October lineup of guest hosts and musicians for their upcoming Season 47. SNL shared that Owen Wilson and Kacey Musgraves will be kicking off the premiere on Oct. ...Read more 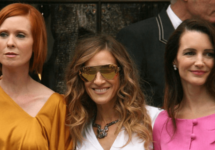 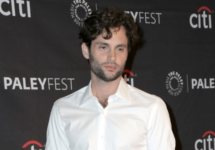 A few weeks after announcing the show’s release date, Netflix has now unveiled the official trailer for Season 3 of “You.” The teaser opens with Joe Goldberg (Penn Badgley) in the ...Read more 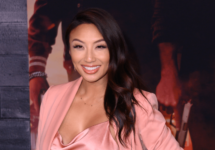 ‘The Real’ host Jeannie Mai announced on the show that she is expecting her first child with her husband, rapper Jeezy. The 42-year-old Mai shared: “I can definitely say that our ...Read more 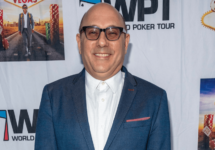 Actor Willie Garson, best known for his role in HBO’s ‘Sex and the City’, has died. He was 57. Garson died on Tuesday afternoon following a short illness; he was surrounded by ...Read more 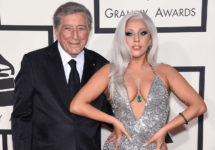 Tony Bennett and Lady Gaga will appear together for three new specials that will air on CBS, MTV and Paramount+.  The new deal ties in with Bennett and Gaga’s forthcoming album, ‘Love ...Read more 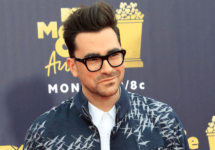 Schitt’s Creek co-creator and star Dan Levy has signed a new deal with Netflix. Netflix said in a press release that Levy, 38, will write and produce new film and TV projects for the ...Read more 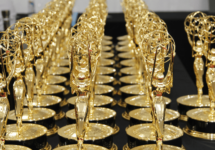 The 73rd annual Emmy Awards were held on Sunday night from Los Angeles, hosted by Cedric the Entertainer and airing live on CBS as well as streamed on Paramount+. The big winner of the evening was ...Read more 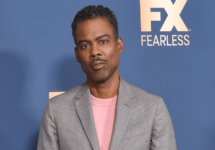 Chris Rock revealed on social media Sunday that he has tested positive for Covid-19. “Hey guys I just found out I have COVID, trust me you don’t want this,” Rock tweeted Sunday. “Get ...Read more