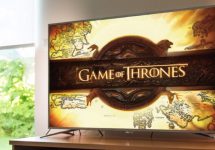 The Game of Thrones cast discusses a few of the fan theories out there, like Varys being a merman or Davos being azor ahai. GRR Martin has confirmed that he’s come across a few ...Read more 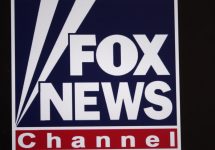 The Conspiracy Theory That Won’t Go Away

A conspiracy theory that Seth Rich,  a Democratic National Campaign staffer, had been killed in retaliation for allegedly handing over to Wikileaks emails from his DNC colleagues.  Fox ...Read more 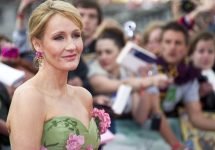 Notorious for criticizing the President lately, J.K. Rowling apologized for a series of tweets that falsely accused President Donald Trump of refusing to shake the hand of a child in a wheelchair ...Read more 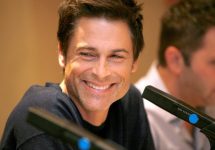 Rob Lowe and his sons become ghost hunters with “The Lowe Files,” a goofy show for the A&E network.  The show follows the trio as they explore the paranormal and other ...Read more 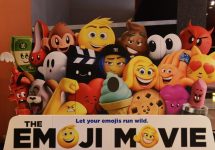 “The Emoji Movie” almost joined the elusive Rotten Tomatoes 0% fresh club. The saving grace came when one critic gave the animated children’s film, which follows the lives of the ...Read more 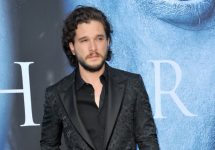 After two decades of waiting, “Game of Thrones” finally put two of the show’s favorite and important characters in the series in the same room when Jon Snow and Daenerys Targaryen ...Read more 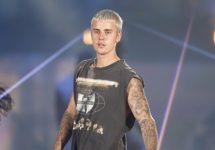 Justin Bieber hit a paparazzo with his truck while trying to drive away from an event in Beverly Hills Wednesday night. Bieber stayed at the scene during the investigation, the 57-year-old man was ...Read more 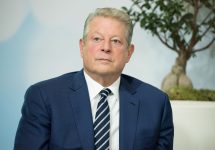 Al Gore is pushing on with “An Inconvenient Sequel: Truth to Power,” adding a sense of urgency with Donald Trump as President. The sequel follows Gore around the globe as he meets with ...Read more 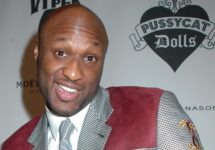 Lamar Odom Admits He Was Severely Addicted to Coke

Lamar Odom says he knew he hit rock bottom when his wife at the time, Khloe Kardashian, walked in on him getting high with a random chick in a motel. Lamar had even quoted Rick James — ...Read more 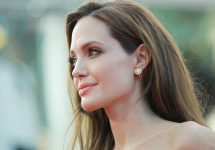 Angelina Jolie opens up about life after splitting with husband Brad Pitt. She also reveals more about her health, saying she at one point suffered from Bell’s palsy, a condition that causes ...Read more