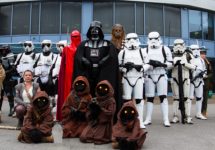 There is still quite a wait before the “Star Wars: Galaxy’s Edge” attractions at Disneyland and Walt Disney World are set to debut, but fans are getting a sneak peak via the ...Read more 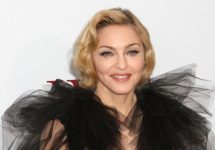 Madonna is set to direct the new Michaela DePrince biopic ‘Taking Flight’. The 59-year-old superstar is teaming with MGM Studios for the upcoming biopic, which has reportedly been in ...Read more 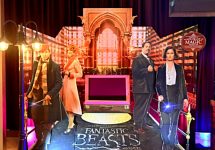 Movie Trailer For “Fantastic Beasts: The Crimes of Grindelwald” Returns Fans To Hogwarts

The first trailer for Fantastic Beasts: The Crimes of Grindelwald, the second in the series, was released on Tuesday, March 13.  The trailer begins at Hogwarts, featuring a young Albus ...Read more 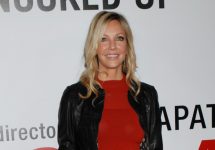 Heather Locklear has been charged with several counts of battery against first responders who answered a domestic violence call at her Southern California home. The 56-year-old actress was charged ...Read more 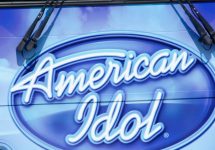 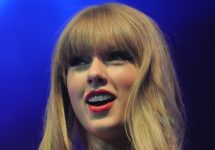 Taylor Swift won female artist of the year at the iHeartRadio Music Awards on Sunday, and although she wasn’t there to accept in person she did have a surprise for the audience. In a ...Read more 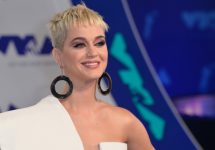 A nun involved in a legal battle over Katy Perry’s bid to buy a Los Angeles convent collapsed and died during a Friday court appearance. Sister Catherine Rose Holzman, of the Sisters of the Most ...Read more 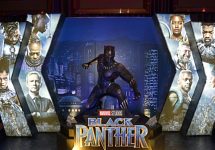 Disney’s Black Panther has passed the $1 billion mark at the global box office. The studio said Saturday, March 10 that the milestone is based on Disney’s estimate of ticket sales. The ...Read more 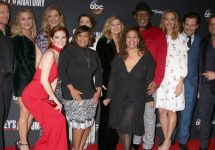 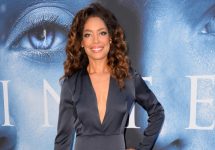 The TV show Suits is expanding, as the spin-off starring Gina Torres has received a series pickup at USA Network. The currently untitled series, which will be introduced in Suits‘ season 7 ...Read more