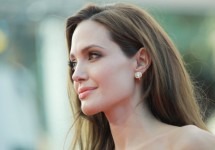 During a recent interview shot in Cambodia, Angelina Jolie talks about her divorce but also taught a journalist about local cuisine, including fried tarantula.  Angelina Jolie ...Read more 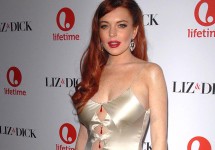 Lindsay Lohan wants to play Ariel from “The Little Mermaid”

Actress Lindsay Lohan has posted a photo on her Instagram account comparing herself to Ariel. Lohan has mentioned before she would love the starring role as the teen mermaid at a possible movie ...Read more 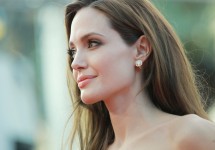 Angelina Jolie recently spoke about her new movie “First They Killed My Father” which she has directed and produced. Also she took the time to talk about what has helped her to cope ...Read more 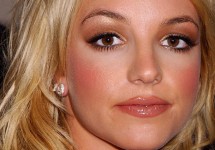 The Fall and Rise of Pop Princess Britney Spears

It’s been 10 years since Britney Spears shaved her head during a public meltdown, but she sets the story straight with her new documentary, For the Record. E! News Via twitter.com The ...Read more 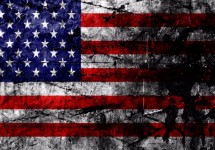 American Horror Story season 7 is reportedly going to be about the election from this past year, and possibly a character based off President Trump. ...Read more 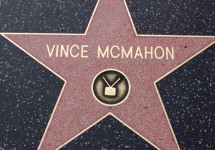 With Linda McMahon’s confirmation of Small Business Administration chief, the entire McMahon family reunites to take a picture and remind Trump of his days in the WWE ring. Vince ...Read more 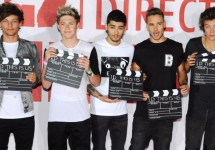 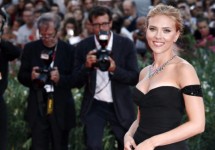 Scarlett Johansson Says “Monogamy is ” Not a Natural Thing” 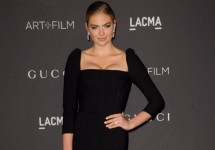 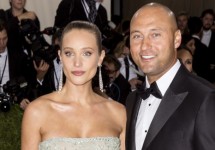 Derek and Hannah Jeter are Expecting a Baby Girl!