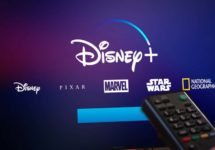 Disney and Pixar’s “Onward” will soon be streaming on Disney+, less than one month after being release in theaters. Disney said in a release, “With cinemas currently ...Read more 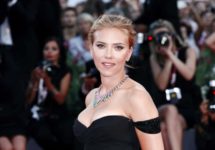 The coronavirus pandemic is closing movie theaters and affecting release dates, and Disney has officially announced that it’s postponing the scheduled spring release of Black Widow on May ...Read more 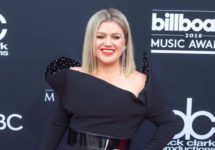 The 2020 Billboard Music Awards have been postponed amid concerns about the coronavirus pandemic. The upcoming award show was originally set to take place on April 29 in Las Vegas, but has been ...Read more 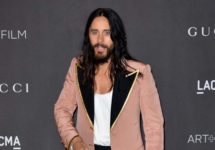 Jared Leto Had ‘No Idea’ About Coronavirus Pandemic While On Retreat

Oscar winner Jared Leto took to social media to share that he had been in total isolation from the outside world during a 12-day meditation trip in the desert, and had “no idea what was ...Read more 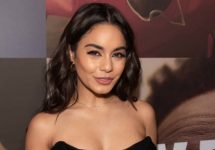 Vanessa Hudgens Says Coronavirus Comments Were ‘Taken Out of Context’

Vanessa Hudgens took to Instagram Stories to clarify comments she made during an Instagram Live clip, which many accused her of not taking the coronavirus pandemic seriously enough. During the ...Read more 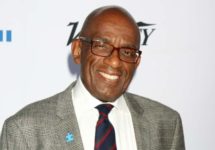 “Before we go further, a personal note for this show: Last night we learned that a colleague of ours on the third hour of Today has tested positive for COVID-19, the novel coronavirus,” said ...Read more 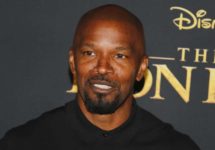 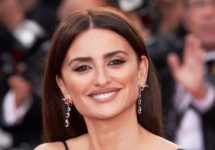 Penélope Cruz and Winona Ryder have submitted declarations in support to Johnny Depp in his ongoing defamation case against ex-wife Amber Heard.  Depp sued Heard in 2019 after she wrote an ...Read more 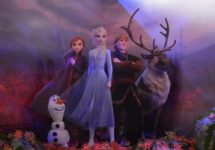 The Walt Disney Company announced that it will be adding the animated film Frozen 2 to its Disney+ streaming service three months ahead of its scheduled release date as a way to surprise ...Read more 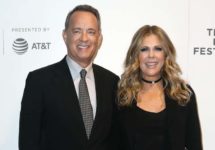 Rita Wilson Creates Playlist For Those In Quarantine Due To Coronavirus

Days after they both tested positive for the novel coronavirus, Tom Hanks and his wife Rita Wilson, are offering updates on social media to their concerned fans. The couple, who is currently under ...Read more