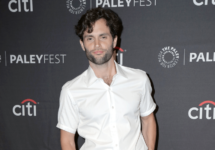 Season 3 of Netflix’s ‘You’ to debut in October

The Netflix series “You” will return for a third season in October. The streaming service shared a teaser and premiere date, Oct. 15, for Season 3 of the psychological thriller series. ...Read more 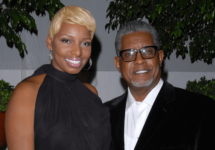 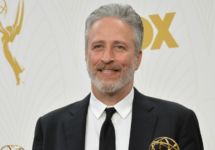 Apple TV+ shared a teaser and premiere date for Jon Stewart’s new late-night series ‘The Problem with Jon Stewart,’ set to debut on the streaming service this fall. The series ...Read more 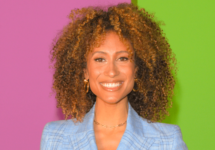 Elaine Welteroth leaving ‘The Talk’ after one season

34-year-old journalist and author Elaine Welteroth is leaving CBS’s ‘The Talk.’ Welteroth becomes the second co-host to exit ‘The Talk’ in as many weeks, following the ...Read more 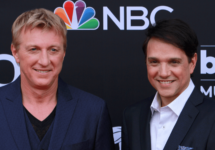 Netflix announced that it has renewed Cobra Kai for a fifth season; season 4 of the series will premiere on the streaming service this December. Production on Season 5 will begin this fall in ...Read more 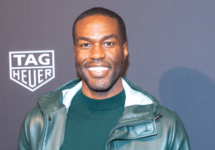 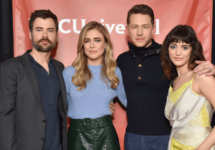 Netflix picks up ‘Manifest’ for fourth and final season

Netflix announced on Twitter over the weekend that it has renewed the sci-fi drama Manifest for a fourth and final season.  NBCs had announced back in June that it would not be making more ...Read more 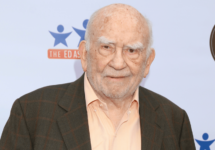 Hollywood legend Ed Asner has passed away at age 91. Asner’s death was confirmed by his family on his Twitter account Sunday morning in a statement which read: “We are sorry to say that ...Read more 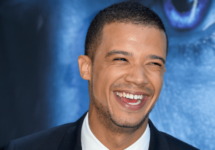 Game of Thrones actor Jacob Anderson — who played Grey Worm — has been cast in a leading role in AMC’s adaptation of Anne Rice’s Gothic vampire novel Interview With the ...Read more 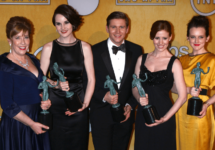 Focus Features announced on Twitter that the second ‘Downton Abbey’ movie will be called ‘Downton Abbey: A New Era.’  The film, set for theatrical release on March 18, ...Read more