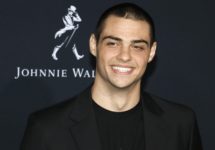 Streaming service Netflix is in talks to make a movie about the recent GameStop drama that hit Wall Street.  The film will center on the ongoing battle between hedge funds and the amateur ...Read more 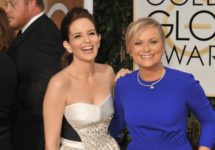 Nominations for the 78th Annual Golden Globe Awards were announced Wednesday, with Tina Fey and Amy Poehler returning to host the event for a fourth time.  The Golden Globes  Netflix led ...Read more 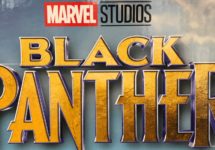 “Black Panther” director and co-writer Ryan Coogler is developing a television series set in the movie’s fictional futuristic kingdom of Wakanda. The Walt Disney Co said that in a ...Read more 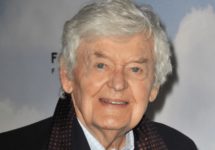 Legendary actor, Hal Holbrook has passed away at the age of 95. Holbrook reportedly died back on January 23rd in his Beverly Hills home as revealed by his longtime assistant this week to the New ...Read more 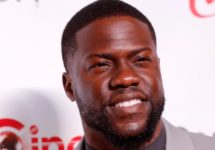 Kevin Hart has landed a role in the upcoming Lionsgate film, Borderlands. The movie studio’s Twitter feed read, “This cast is getting wild. please join me in welcoming @Kevinhart4real ...Read more 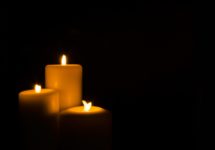 ‘Saved by the Bell’ star Dustin Diamond dies at 44

Dustin Diamond, the actor best known for portraying Screech on Saved by the Bell, has died at the age of 44.  Diamond was diagnosed with stage 4 lung cancer in January. Diamond’s rep ...Read more 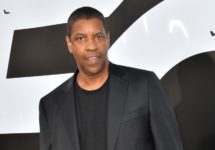 Denzel Washington’s crime drama, The Little Things, is the No. 1 movie at North American theaters this weekend, earning $4.8 million. The film is also streaming on HBO Max to appeal to as ...Read more 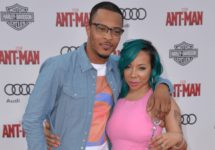 Rapper T.I. and his wife, Tameka “Tiny” Harris, are adamantly denying what they call “appalling” abuse allegations made against them. The couple made headlines after a woman ...Read more 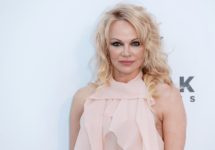 53-year-old Pamela Anderson announced she secretly married her bodyguard, a bodybuilder and fellow Canadian, Dan Hayhurst, in an intimate ceremony on the grounds of her home on Vancouver Island, ...Read more 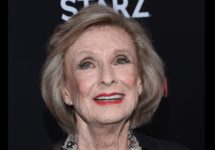 Cloris Leachman, best known for her role as Phyllis Lindstrom on the 1970s sitcoms “The Mary Tyler Moore Show” and its spin-off “Phyllis,” died Wednesday at her home near ...Read more