Lin-Manuel Miranda’s ‘In the Heights’ Trailer Is Released

The first trailer for Lin-Manuel Miranda’s “In the Heights” has debuted. The film tells the story of a mostly Hispanic neighborhood in New York City and centers around bodega ...Read more

Orlando Jones says he was let go from the Starz series American Gods and will not reprise his role of Mr. Nancy in the upcoming third season.  The 51-year-old Jones is claiming the new ...Read more

Jack Burns, Child Actor And Ballet Dancer, Passes Away At 14

Young ballet star and actor Jack Burns has died at age 14. Burns was found dead at his home in Greenock, Inverclyde in Scotland. The cause of death has not been disclosed, but police said that they ...Read more

Grammy-nominated singer Lizzo is Time’s Entertainer of the Year of 2019. Time unveiled its cover featuring Lizzo, 31, on Twitter. The image was taken by photographer Paola Kudacki. Lizzo ...Read more

The nominees for the 26th Annual Screen Actors Guild Awards were announced Wednesday.  The casts of “Bombshell,” “Marriage Story” and “Once Upon a Time in ...Read more 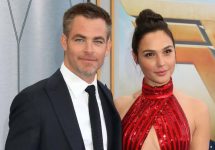 The trailer for “Wonder Woman 1984” was released, and the first look at the highly anticipated follow-up to “Wonder Woman” shows Diana Prince (Gal Gadot) reuniting with her ...Read more 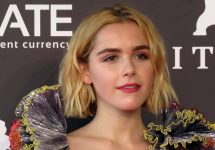 Netflix has announced that Part Three of the Chilling Adventures of Sabrina will debut on January 24. The series will pick up where it left off in Part Two, with Sabrina Spellman (Kiernan ...Read more 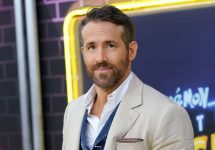 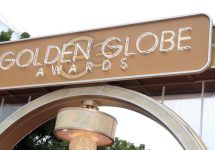 On Monday, the Hollywood Foreign Press Association announced the 2020 Golden Globe nominations. Among the big winners in film were Marriage Story with six nominations; and Once Upon a Time in ...Read more