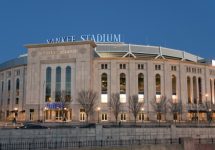 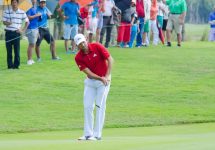 Golf’s best are flocking to Charlotte this weekend to take part in the 99th PGA Championship, the fourth and final major of the season. Thorbjorn Olesen and Kevin Kisner sit atop the leader ...Read more 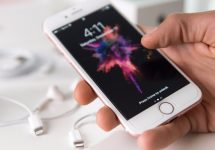 The Miami Heat announced Thursday that home game entry will only be accepted with tickets on phones. The team becomes the first in the NBA with mobile-only entry.  No phone? No entry: ...Read more 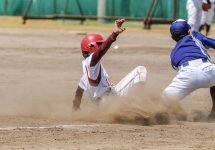 “Just keep working hard. They have two days off now. Just relax,” Todd Frazier said in as advice to the Holbrook Little League team, who just moved a step away from the 2017 Little ...Read more 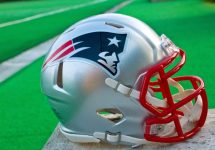 Robert Kraft, Patriots owner, signed Vince Wilfork to a ceremonial one-day contract, signifying his retirement as a Patriot after spending the 2015 and 2016 seasons with the Texans. In an emotional ...Read more 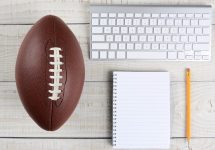 When To Pick Up Your QB in Your Fantasy Draft

Fantasy draft are right around the corner with the beginning of the NFL season starting soon. Though the position as a whole, in 2016, failed to set a record for fantasy points, the quarterback ...Read more 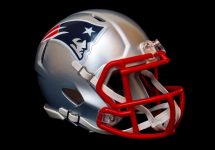 The New England Patriots are now the first NFL team to buy their own plane to fly to games. The Patriots bought two 767 Boeing wide-body jets in the off season and retrofitted them with all ...Read more 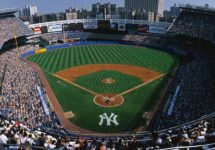 MLB Has Caught Up to Judge

Yankees’ rookie, Aaron Judge was holding a .329 average heading into the All-Star break but now things are hitting a halt. The game has caught up to the young superstar, now hitting .182 and ...Read more 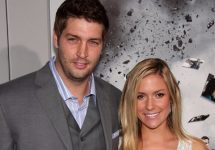 Jay Cutler, former Chicago Bears quarterback, signed a one year deal with the Miami Dolphins for $10 million with $3 million in incentives. In May, Cutler had retired from the NFL and was hired by ...Read more 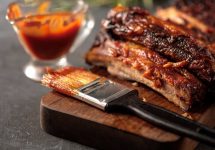 The five-time Pro Bowler, Vince Wilfork is retiring from the NFL, making the announcement in a tweet couple with an advertisement for his very own Kingsford Charcoal. He will be doing a ...Read more