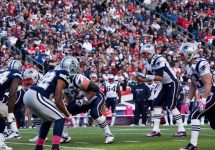 40 Years of Tales About the GOAT Tom Brady

Tom Brady celebrates his 40th birthday on Thursday, August 3rd and  the football world found their way to commemorate the immortal GOAT. The untold tales of the legend span across many walks ...Read more 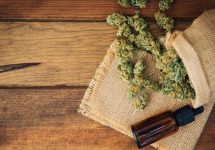 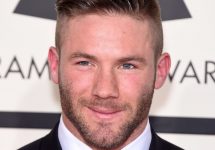 Defensive back Stephen Gilmore who signed a five-year, $65 million deal with the team in March, tangled with wide receiver Julian Edelman during an 11-on-11 red zone drill during the ...Read more 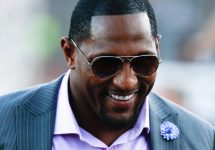 With the Ravens as the first potential team to seriously consider taking Colin Kaepernick, the godfather of Baltimore, retired linebacker Ray Lewis, advised him to keep his activism private and ...Read more 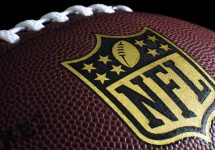 Big Predictions For Each NFL Division

Football season is near, with pre season starting next week. For The Win‘s Steven Ruiz and Luke Kerr-Dineen have big predictions each for every division in the NFL.  One juicy ...Read more 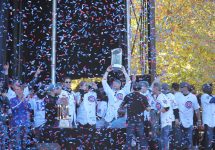 Trying to finally put the “Bartman play” to rest, the Cubs have awarded the beleaguered fan an official 2016 World Series ring. Steve Bartman reached out and deflected a foul ball along ...Read more 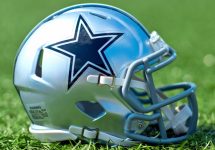 Dak Prescott’s dad surprised the young quarterback for his 24th birthday and flew out to training camp. The father and son enjoyed their day at the Cheesecake factory and spa. Dad ...Read more 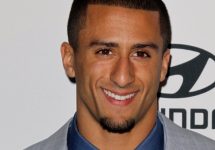 Ravens Say Kaepernick Will Be Accepted in Their Locker Room

After drawing national attention for kneeling during the national anthem before games, Kaepernick is having a tough time finding a job in the NFL. Though many organizations have claimed the social ...Read more 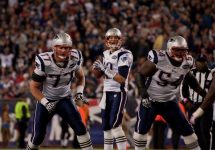 Social media erupted with laughter on Thursday when Google searches for “New York Jets owner” came up with Tom Brady’s picture. The hilarious glitch is not far from reality, as ...Read more 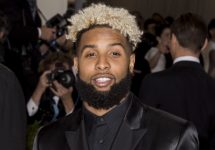