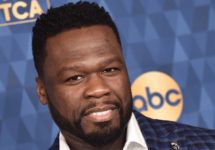 Curtis “50 Cent” Jackson and Mary J. Blige are teaming to produce a comedy for ABC. The two artists also collaborate on Starz’s Power Book II: Ghost and will be the team behind ...Read more 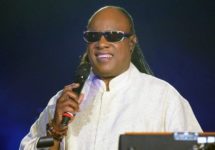 Stevie Wonder has released two ‘surprise’ new songs. The songs have been released through Stevie’s new label So What The Fuss Music, marketed and distributed by Republic ...Read more 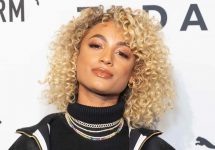 DaniLeigh has returned with a new EP, My Present via Def Jam Recordings. The 4-song EP is the prelude to new music expected from DaniLeigh in the new year. The title My Present is a nod to her ...Read more 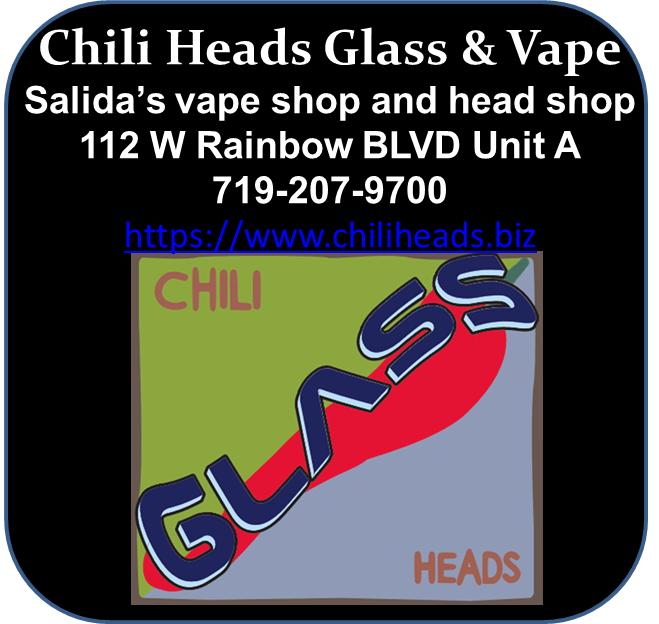 https://www.chiliheads.biz is your local head shop in Salida, CO. The best head shop in the galaxy! ...Read more 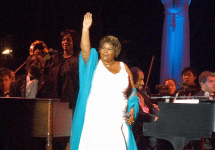 There’s no denying that Aretha’s career is as long and distinguished as any performer could hope for and for that you have to show the R-E-S-PE-C-T. So it with a heavy hear that we bow ...Read more 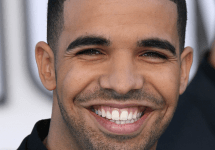 HotNewHipHop.com brings some clarity to the Drake vs. Nelly comparison saying that Nelly may have been bigger for a shorter period of time but didn’t have Drake’s longevity. Drake has ...Read more